If you have questions

Bryce Sheetz is a paralegal who first went to trial in 2010. He comes to Hearn & Fleener after six years of working at a small private practice  focused on construction defect and insurance litigation. He is excited to develop his skills in the construction defect field and learn more about community association law in Colorado.

In addition to Bryce’s many years as a trial paralegal, he has his real estate license. For over fourteen years, he has taken pride in assisting people with the biggest investments of their lives. Bryce believes the customer service and knowledge base he can provide is critical. His experiences as a construction defect paralegal made him realize how important it is that homebuyers have an experienced advocate on their side.

During his career, Bryce has worked closely with homeowner associations, single family homeowners, and commercial building owners to help them obtain successful recoveries. He hopes to help many more in the coming years with Hearn & Fleener.

Bryce holds an Associate of Applied Science (AAS) in Paralegal Studies from Arapahoe Community Ccollege. He is also a member of the Rocky Mountain Paralegal Association.

Fun Facts: Bryce has lived in Colorado since 2005 - originally from Texas. He has a wife and a daughter and enjoys mountain biking. You can catch him loading up for a biking excursion after work on Fridays! 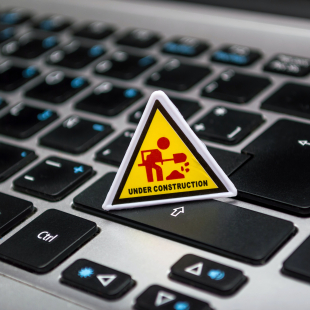 Talk to Our Team